Crisis at the Centre of God’s will By Pastor Tony Ojamiren , March/April Edition 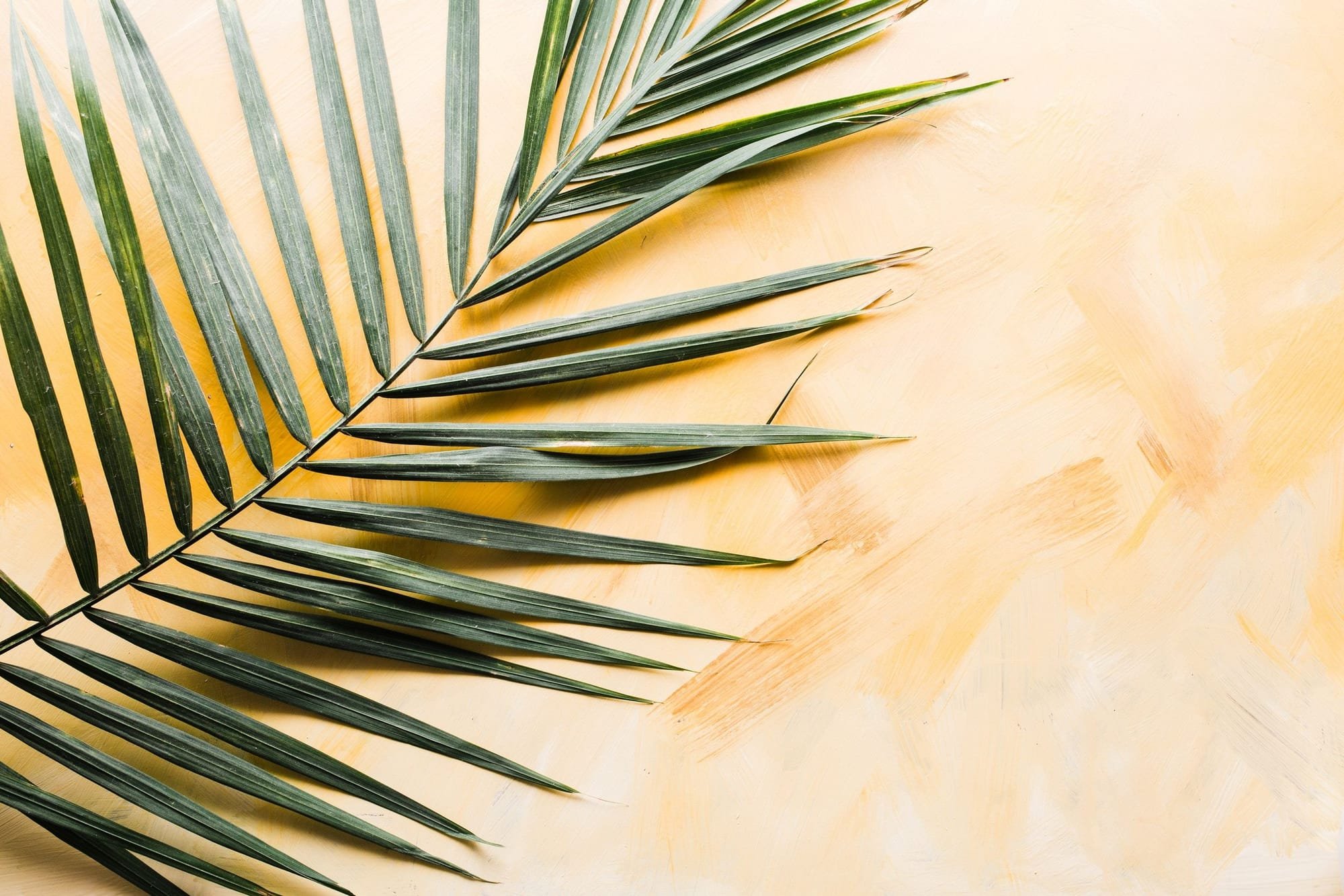 Crisis at the Centre of God’s will

Luke 22:44 “He prayed more fervently, and he was in such agony of spirit that his sweat fell to the ground like great drops of blood.”

Quite often we almost think of crisis in a negative way. I need to alter your definition a little bit. Someone once said “a crisis is any event that forces you to fundamentally reorganize your life”.

·         Having a child will fundamentally reorganize your life.

·         Some of these are often a happy events but with some long legs attached to them, though some of them might not be such happy events.

We often view crisis negatively and as such, we do everything in our power to avoid it. Quite often whenever we make plans for our lives, we navigates around crisis with an unwritten sign that says “detour”.

We often ascribe crisis to something that is bad like sickness, loss of employment, relationship issues, disputes between neighbours, etc

Even the crisis we think might be bad for us is there to make us and not break us.

There are good and bad crisis and both are there to shape us.

We need to look at crisis and problems from a positive point of view.

Though, all these might be good or bad adventures, but they are there to make you to readjust your life into a better person.

In our passage, we have here what I call “the crisis of Christ” and yet His crisis was good for humanity.

In Heb 5:8 “Even though Jesus was God’s Son, he learned obedience from the things he suffered.”

·         Luke 22:31 Satan asked to sift Simon: The wheat that is sifted is for the purpose of removing the chaff. Peter was that wheat while Simon is the chaff that need sifting.

When you are sifted, it is not to break you but to bring the best out of you - ouch! But it is good.

Luke 22:32 I have prayed for you…when you have returned: The Greek word for “you” here is singular, referring specifically to Peter. In effect, Jesus restored Peter even before his fall (vv. 54–62), and He instructed the disciple (Peter) to shepherd the saints (the other disciples) by strengthening them.

God knows that as we tread the paths of life, we will face one type of crisis or another but He is praying for you and barracking for you to overcome because “greater is He (the Spirit of Christ) that is in you than he that is in the world” - 1 John 4:4.

Easter is a celebration of the victory of the cross. Whatever crisis you might be going through, be rest assured that same Spirit that rose Jesus from the dead will also give life to your mortal bodies through the Spirit who dwells in you - Rom 8:11.

Let’s celebrate the victory of Jesus this Easter.