Looking to God for the future | September/October 2020 Edition 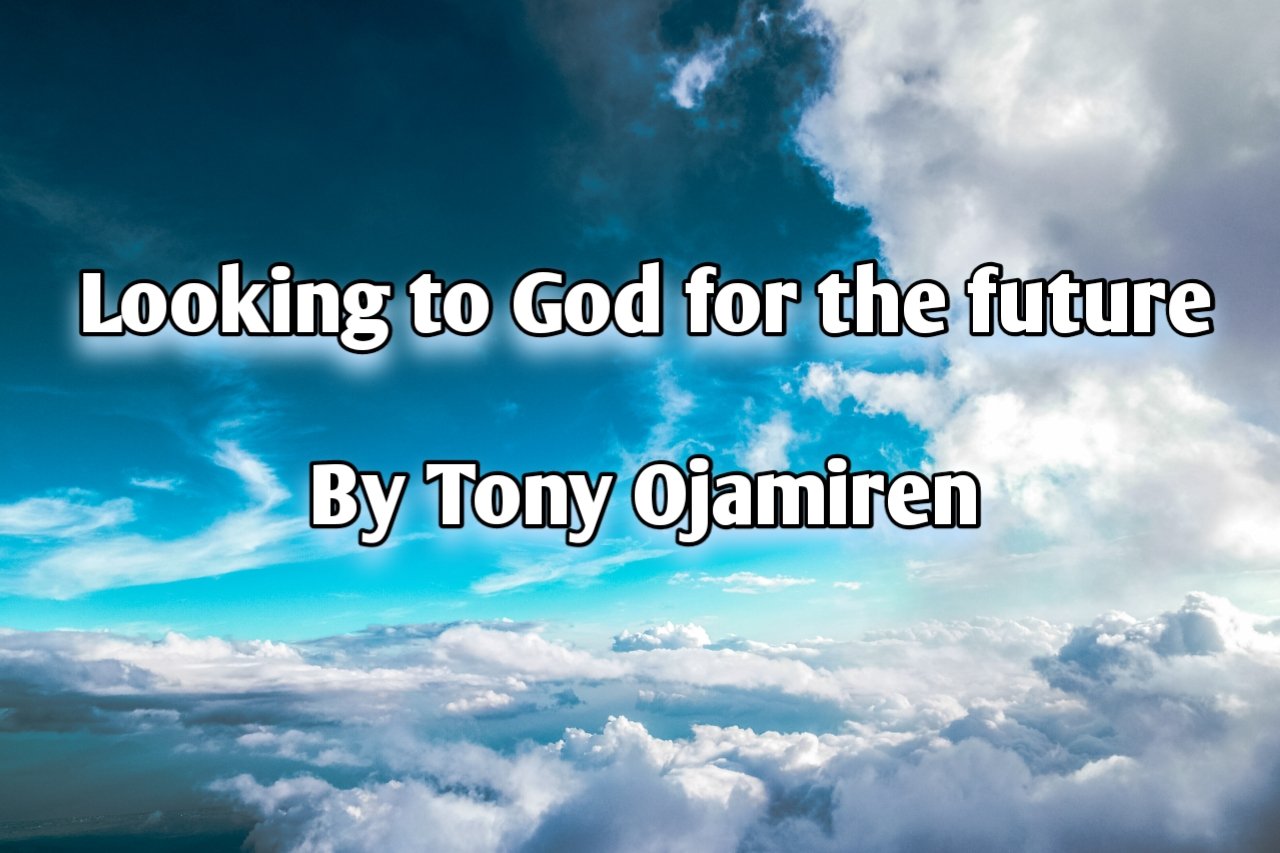 Looking to God for the future

Gen. 26:1-2, 12-14 A severe famine now struck the land, as had happened before in Abraham’s time. So Isaac moved to Gerar, where Abimelech, king of the Philistines, lived.

The LORD appeared to Isaac and said, “Do not go down to Egypt, but do as I tell you. When Isaac planted his crops that year, he harvested a hundred times more grain than he planted, for the LORD blessed him. He became a very rich man, and his wealth continued to grow. He acquired so many flocks of sheep and goats, herds of cattle, and servants that the Philistines became jealous of him. (Genesis 26:1, 2, 12-14 NLT)

We have been told by our political leaders and some economic gurus that we are in a recession.

I beg to differ.  As long as the so-called job keeper allowances are still flowing into people’s bank accounts, recession is farfetched.

A recent statistic shows that share trading has increased during this Covid lockdown. This might be due to the fact that many people are spending their enormous time at their disposal trading shares. I hasten to add, if there is no cash flow, people will be hesitant to take risks.

(Maybe courtesy of the jobkeeper allowances?).

Though the famine came during Isaac's days, he had already settled it in his heart to move to Egypt but God encouraged him to stay and ride out the famine. We don’t know how long the famine took but he did things you will never do during famine, he planted his crops that year and reaped a harvest, a hundred more times than he planted - that is faith and the miracle of God.

When this pandemic hit the world like a bomb, I prophesied to our Church that “they will never hear bad news in Jesus Name”. God has been faithful to His word. Amen.

As we navigate through this COVID-19 season, confined in a lockdown, we have no other option like Isaac who wanted to go to Egypt.  We are stuck!

What are we supposed to do?

Looking to God for the future has a level of intentionality on your part.

Isaac obeyed God and planted (he did business) when recession plagued Philistine.
God blessed him and he prospered and he continued to prosper that his prosperity aroused the attention of the philistines.

Whenever there is going to be a drought or famine, God often informs His people and prepares them so that they can overcome the famine. Therefore we should prepare ourselves NOW and start saving for whatever is going to hit us in the next 2 to 3 years.

Gen 41:48 “During those years, Joseph gathered all the crops grown in Egypt and stored the grain from the surrounding fields in the cities.”NLT.

Whenever we trust and obey God, He blesses us and provides for us in the midst of adversity and economic downturn.

I speak this into your life that “While others are selling, you will be buying for God will bless you so that you will be a blessing”. Amen.

Whenever there is economic gloom, recession or difficulty, the easier option is to move to greener pastures or call it quit.

This was not the case with Isaac. He trusted God and refused to conform to the economic forecaster's gloom and also refused to allow the difficulties he saw around him (famine in the land) to influence or sway his decision. He trusted the word of God and stayed. He did not only stay in obedience to the word of God, he did business - he planted. While others are saying nothing will grow because of the famine, he refused to allow the reality of the situation to dictate terms to him, instead, he walked by faith, trusted God and His word and did business.

For those economic experts, who are predicting the worst, you must do otherwise and trust God for your provision and sustenance because we do not live in the economy of this world but that of God.

While you are still eating and are full, you must give God the glory. He will give you the wisdom like Joseph to save wisely for the famine of your family in future.